Adeyinka Oluwatobiloba who is popularly known as Oba Alasetan. A Nigerain gosple artiste, born on the 27th of October 1995. She hails from Osun state but was brought up in Lagos state.

Oba Alasetan as she is fondly called developed passion for music at a tender age. According to her, she was inspired by listening to Tope Alabi’s music.
She started her music career when she was in secondary school, where she was made the chapel prefect through out her junior secondary school. At the age of 14 she was made the choir mistress for both children, youth and adult at ”The Redeem Christian Church Of God(goshen assembly).

She has been ministering far and near in different gatherings and many testimonies has been recorded due to her dynamic style of worship.
She won an award as the first runner up(divas voice) Dec 11, 2017 and also hosted her first concert tagged ”Perfected Native Praise” (16 of march 2018) at Reconciliation Bible Church (REBIC) which will be holding every year.

Oba Alasetan released her first track titled ”HOLD ON” (duro na)where she featured Prince Israel. The song hold on (duro na)have given so many people the reason to give thanks to GOD in all situation.
Oba alasetan believes ” we are to worship God & reverence him and its her vision that ” all the nation of the world will rise & sing to the greatness and awesomeness of the Lord. 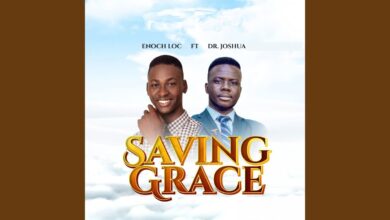 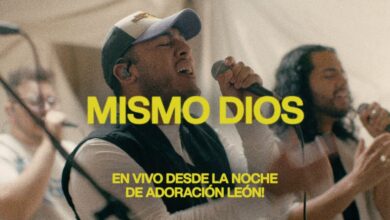 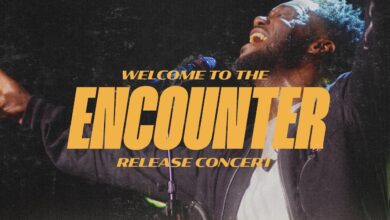 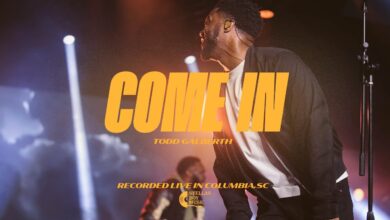